Lazonby is located just above the western banks of the River Eden and is one of several Eden Valley villages that have a station on the Settle to Carlisle Railway. There are a few businesses here including a shop, a large bakery, pubs, a petrol station and an agricultural auction mart. It’s also home to one of Eden district’s open-air, heated swimming pools. Others can be found at Askham, Shap and Greystoke.

Cypher Piece by Frances Pelly, a stone sculpture that doubles up as a seat, is located just outside the village. This is one of 10 Eden Benchmarks, sculptures commissioned to mark the start of the millennium. The first is located on a hillside close to the source of the River Eden in Mallerstang, and the others are at Kirkby Stephen, Temple Sowerby, Appleby, Edenhall, Armathwaite, Wetheral, Bitts Park in Carlisle and Rockcliffe. 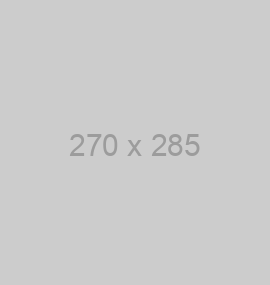